I am a day late, @AJAiken, but hoping your special day was delightful!

A very Happy (albeit belated) Birthday to you. Thank you for your talented artistic work that is such an beautiful icon of NarniaWeb, and for all else you do here to make this site a very special place, indeed. 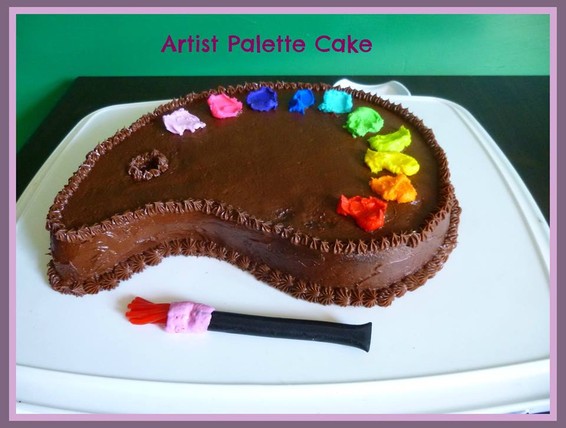 Thanks very much everyone! I had a lovely birthday, but perhaps ate too much cake ...

We've got one birthday to celebrate today - @narniacrazy91!

"In the end, there is something to which we say: 'This I must do.'"
- Gordon T. Smith
avi by Flambeau

Loving NW Triplet of Booky & Fauny, NW Sis of Many
The *official* 2nd Follower of Aslan. 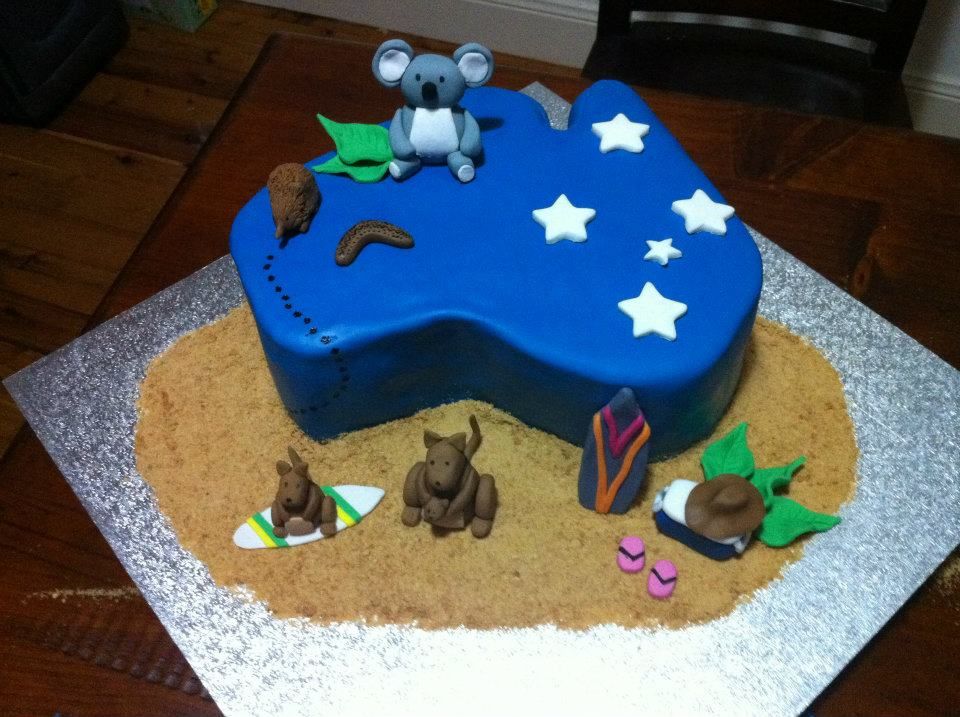 Happy birthday, @waggawerewolf27! Hope you had a great day!

Great cake, Courtenay. I was thinking of a similar one.

I hope you had such a delightful birthday, @waggawerewolf27!

your way, across all those thousands of miles.

Here's a tribute cake to both our countries: 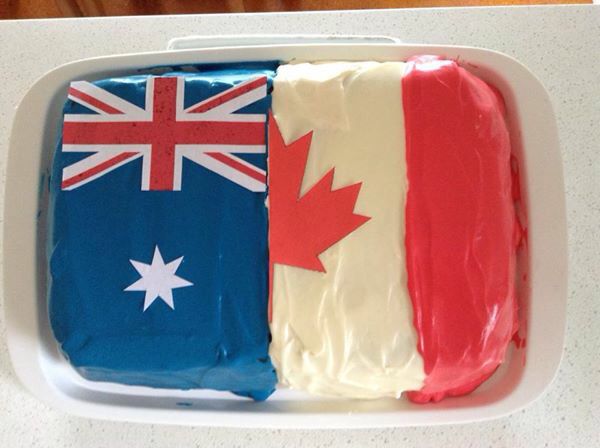 Thank you all, Rose-Tree Dryad, Courtenay & johobbit, for your birthday wishes. I turned 73 yesterday, and due to an unexpected overnight family medical drama we all spent much of the day either asleep or just trying to recover from that event. To sleep is to dream, though, isn't it?

I love both cakes made for me. Courtenay's cake is so beautiful with its little decorations & its koala, gum leaves, echidna & boomerang cake ornaments, along with our Southern Cross emblem, which on the Australian flag stands for our Southern Hemisphere Indigenous origins as a nation, as we have been informed. Poor little koalas aren't our national emblem, but what mean person could ever resist these loveable marsupials? That beautiful cake didn't even forget Tasmania.

I love johobbit's cake also, which includes the rest of Australia's flag, the seven pointed Federation star & the Union Jack. The Federation Star stands for the six states with the seventh point standing for the 2 territories we have, Australian Capital Territory & Northern Territory. There was once a time, long ago, before Canada adopted its famous Maple leaf, when the Union Jack was also on the Canadian flag, a Red ensign at the time. I've forgotten when that was exactly, though, as it was some years ago, & we have grown more used to the present flag. I understand Canada's animal symbol is the beaver, whereas a kangaroo & an emu supports our national coat of arms.

Thank you once again, & my sincere apologies for not being more mindful of the rest of you at such a time. The real celebration husband & myself are looking forward to this year is our 50th Wedding Anniversary on May 1st. I hope COVID-19 problems have largely gone away by that time, which will make everyone happy.

This post was modified 1 month ago 2 times by waggawerewolf27

Dear wagga, I am so sorry to have missed your birthday. I should be more respectful to my elders (there are only a few of you on here who are my elders).

Perhaps you should have a second birthday today? (Especially since it's still your birthday in USA).

.'....whispered to her,"Courage, dear heart", and the voice, she felt sure, was Aslan's, and with the voice a delicious smell breathed in her face.'

@waggawerewolf27, really sorry to hear of the medical emergency ... and on your birthday, no less.

You know, I always learn more when I read your posts, so thanks for all the interesting info ^.

And, wow! for your upcoming 50th wedding anniversary. How wonderful!

I hope that, indeed, COVID will have more than begun to be in the past by then so you can really celebrate this milestone with family and friends close at hand.

Hope you had a wonderful birthday, wagga! Those are some nice cakes.

...There was once a time, long ago, before Canada adopted its famous Maple leaf, when the Union Jack was also on the Canadian flag, a Red ensign at the time.

Trivia note: A friend owns the DVDs of the old Rocky and Bullwinkle shows. The former Canadian flag can sometimes be seen in the Dudley Do-Right of the Mounties segments (not in great detail, but a rectangle representing the Union Jack was in the upper left corner).